Celebrating the talent of the area with the rest of the city. 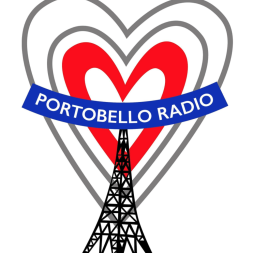 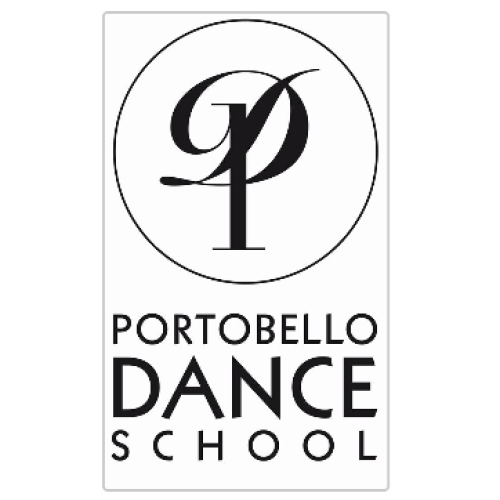 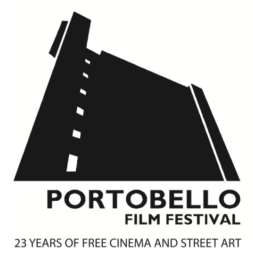 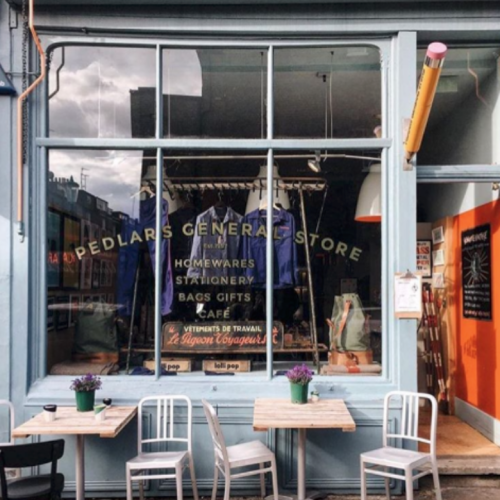 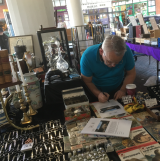 Check out a list of our featured and past artists...

Welcome to the Tavistock Festival (London) website. We are a community association of residents and traders working towards supporting local talent by hosting an annual event. Established in 2004, we have staged six festivals so far and look to continue in 2021 with a more ambitious and memorable format covering a portion of Portobello road with a screen and stage. The days events will begin with Flamenco dance with The Portobello Dance Foundation from 12:00 - 1:00pm followed by live music 1:00 - 6:30pm. For the evening, starting at 6:30pm, Portobello Film festival will be hosting short films from local and internatinal film makers during their final performance of the year. This is a family event to quell the hangover of The Notting Hill carnival as one final free festival with fun food and frills for the family...

When she first appeared on the mainstream music scene in 2016, Nadia Rose seemed fully formed. A powerfully confident artist with a singular vision, she was as adept as coming up with striking visual concepts for her videos as she was cracking jokes, dancing, singing, or of course, rapping. When her inescapable, effervescent hit "Skwod" went viral, landing her a MOBO and a place on the BBC Sound of 2017 shortlist, the press immediately began hailing her as UK hip-hop's next major star. 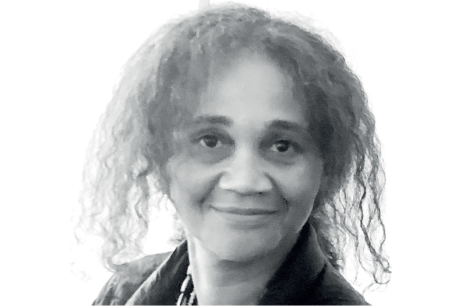 I-Sis, originally from Trinidad, in the Caribbean, is based in West London, she describes herself as an Eclectic Afrikan Centric Poet, “Your [I Sis] voice is expressive and your ideas are well thought out, and have impact ”.

Headline, supporting and auditioned acts are listed in no particular ego... 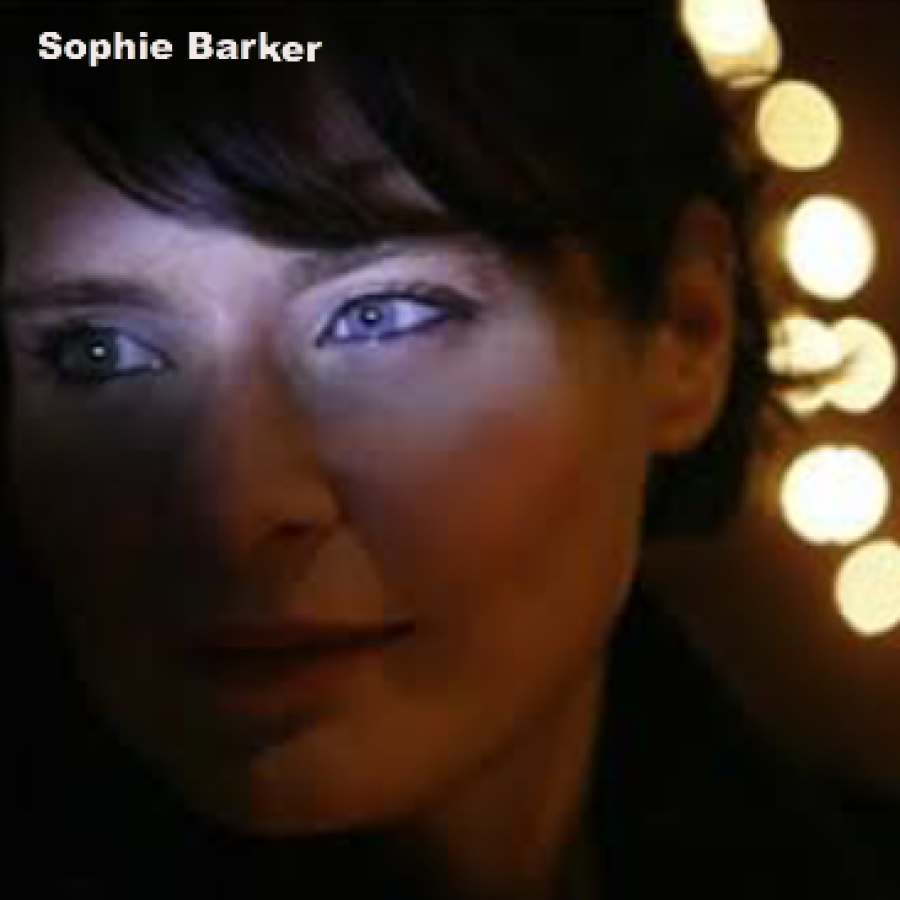 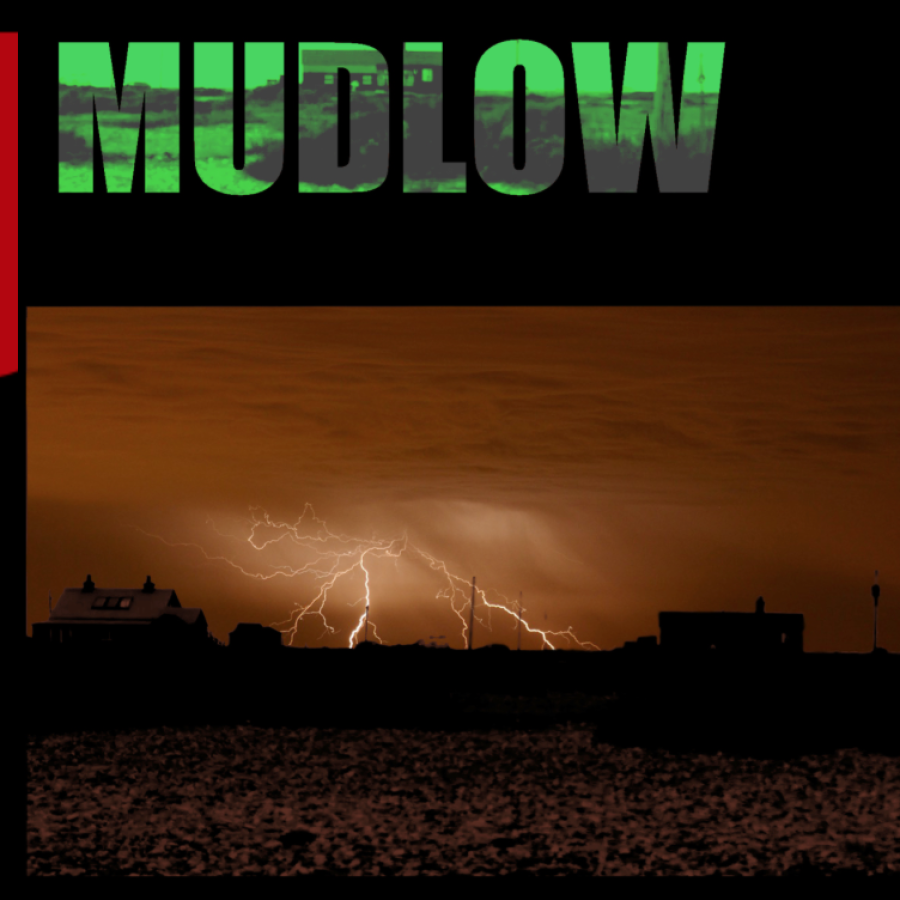 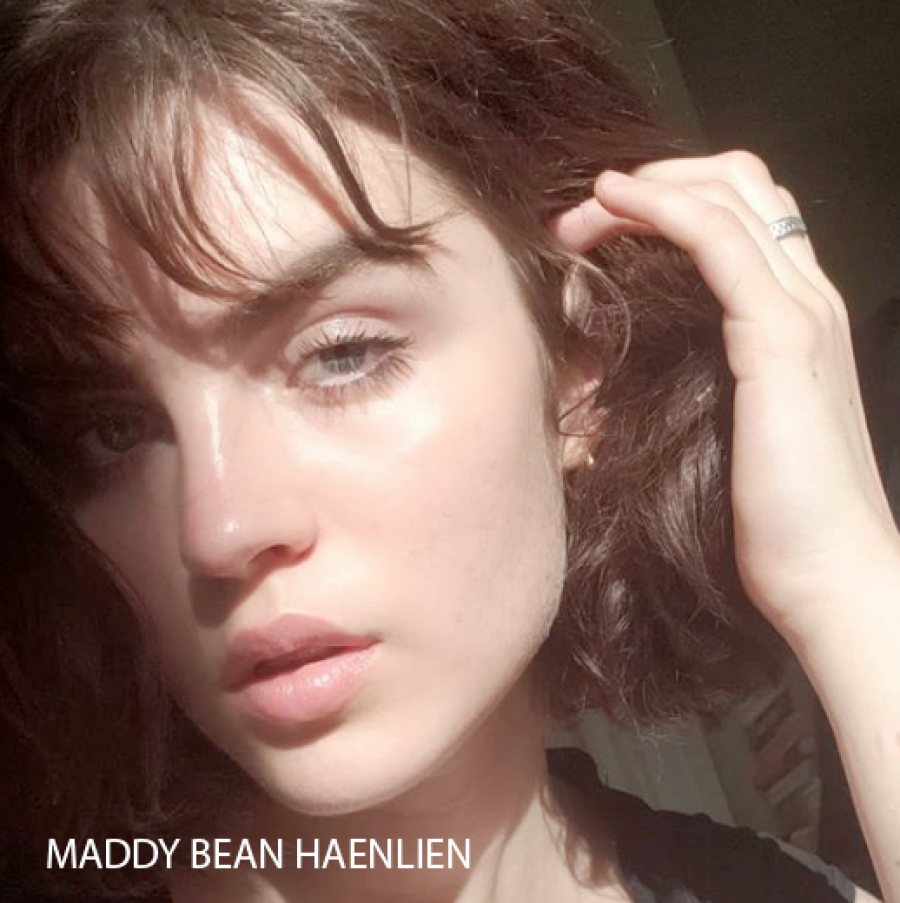 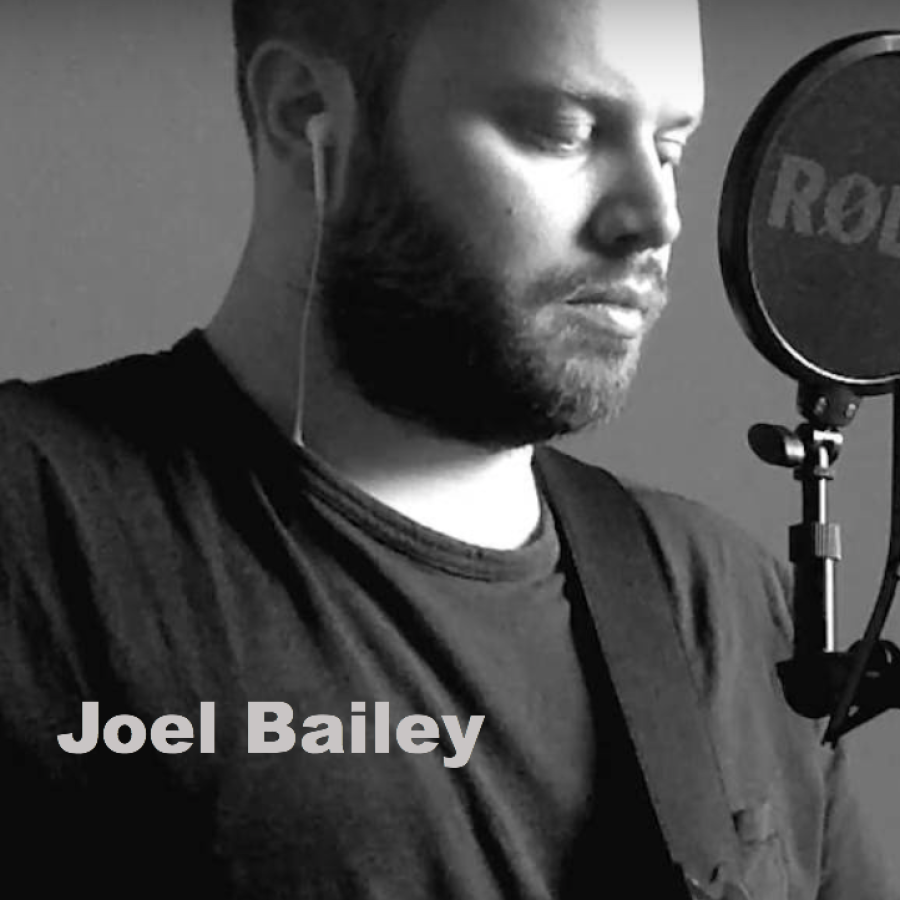 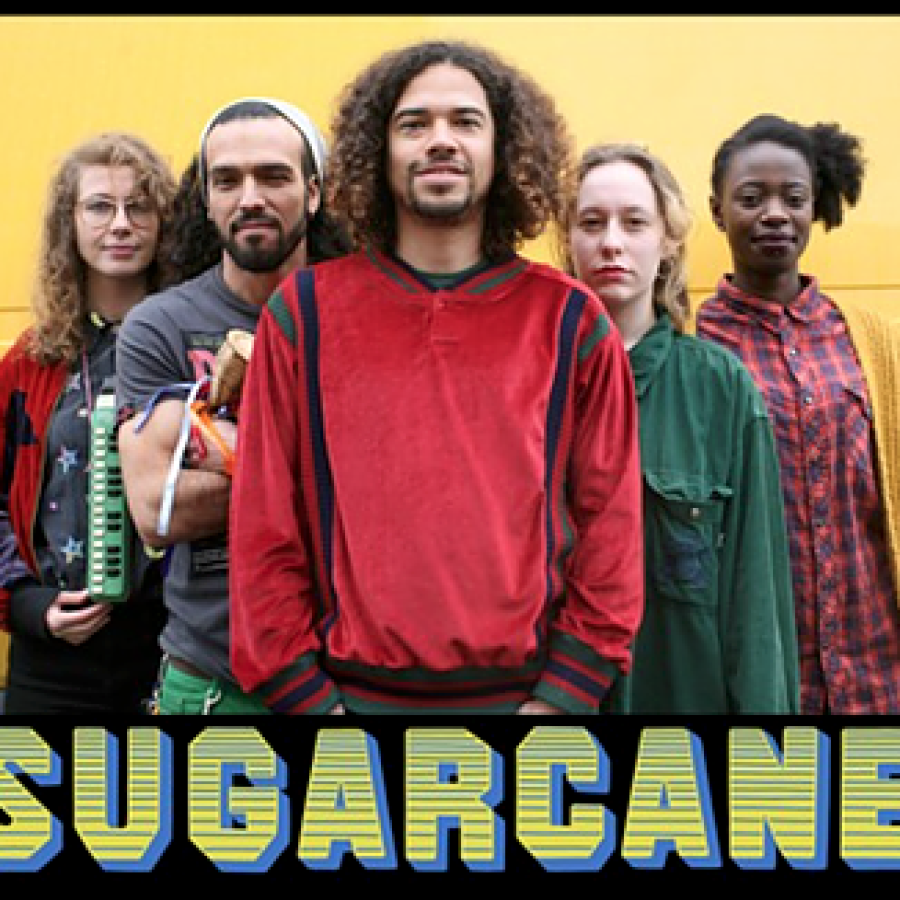 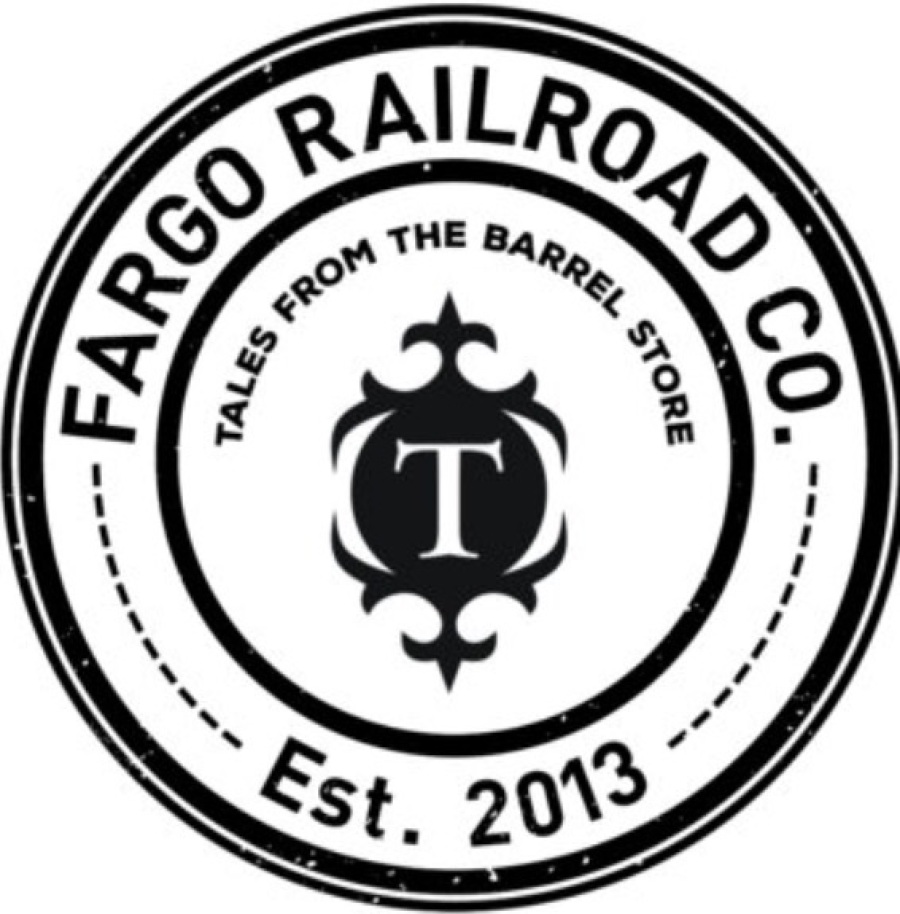 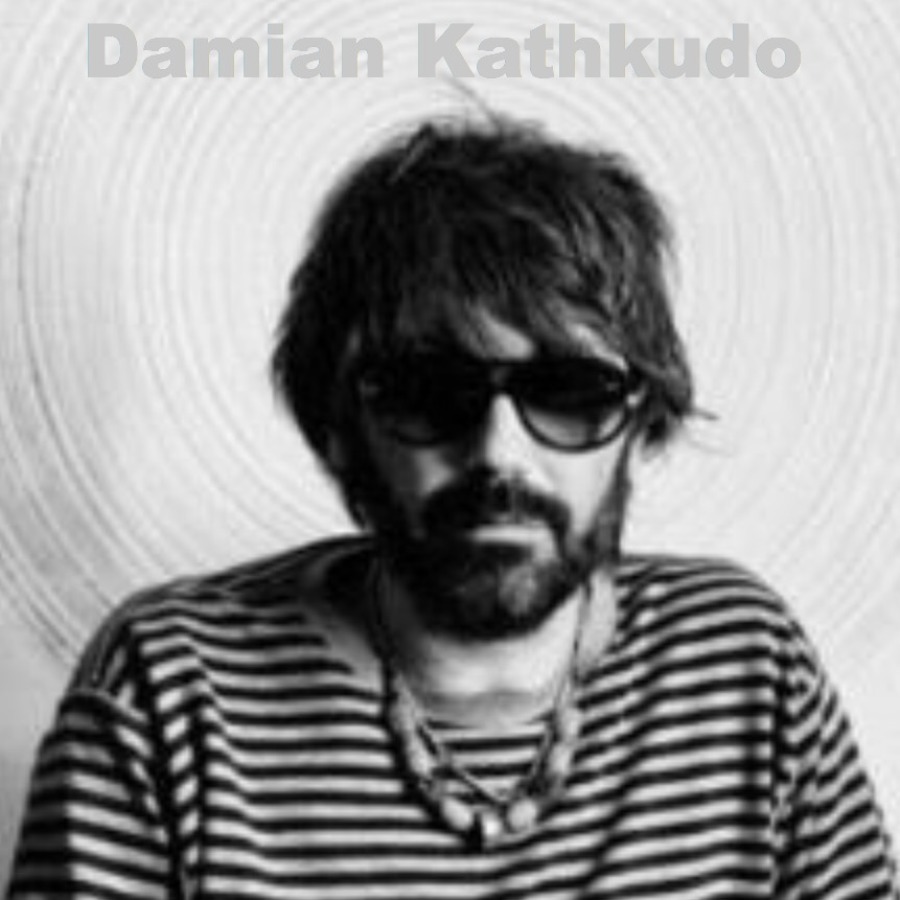 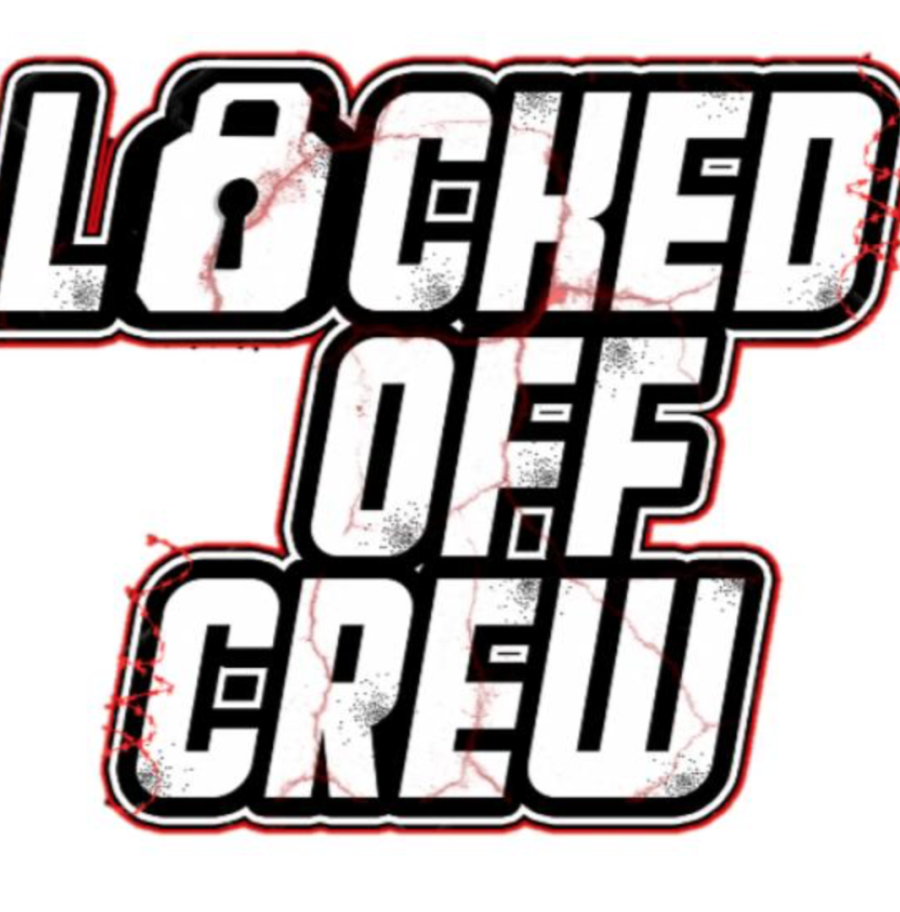 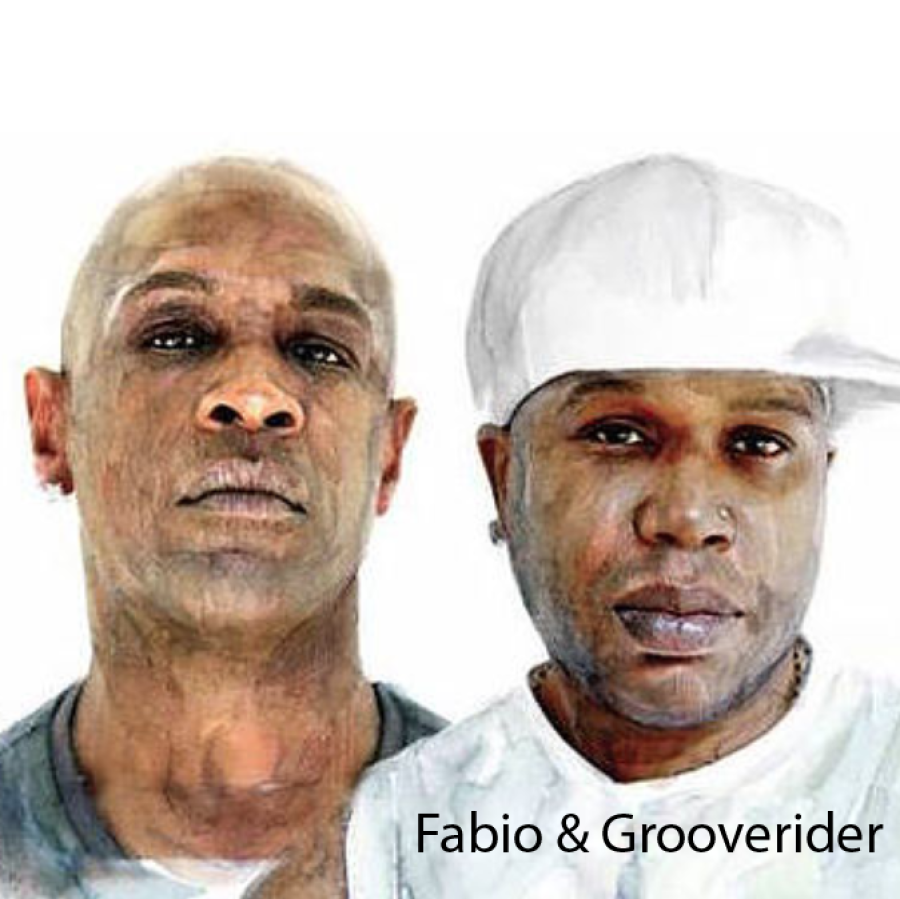 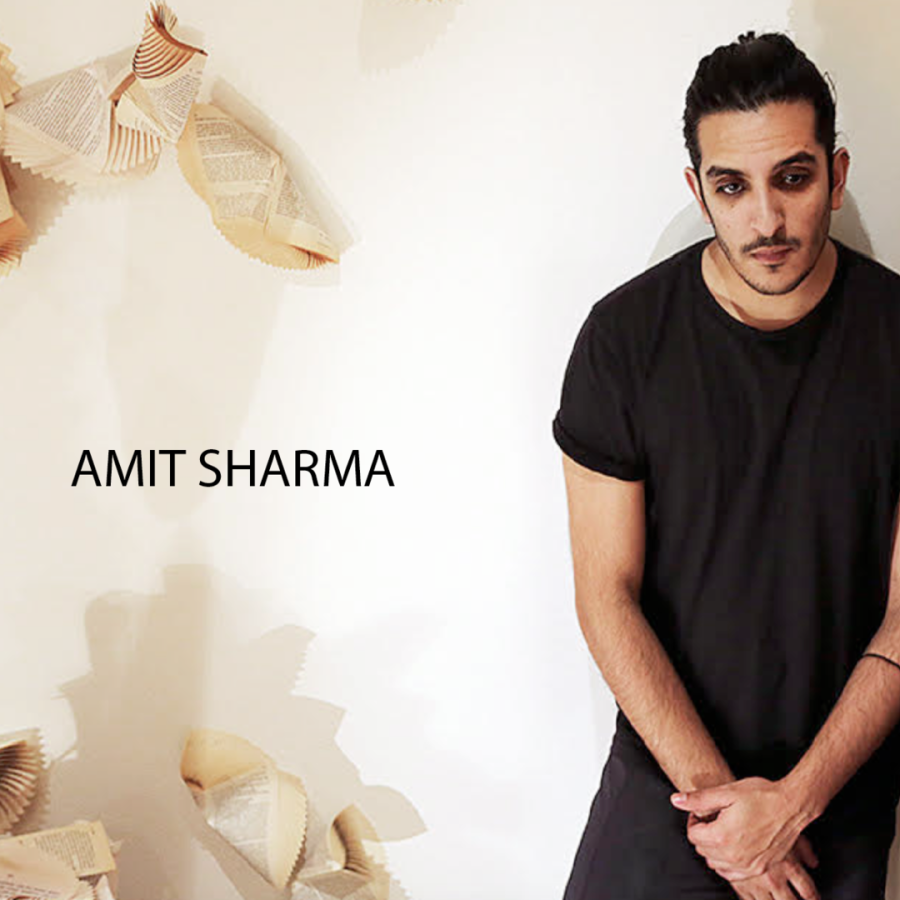 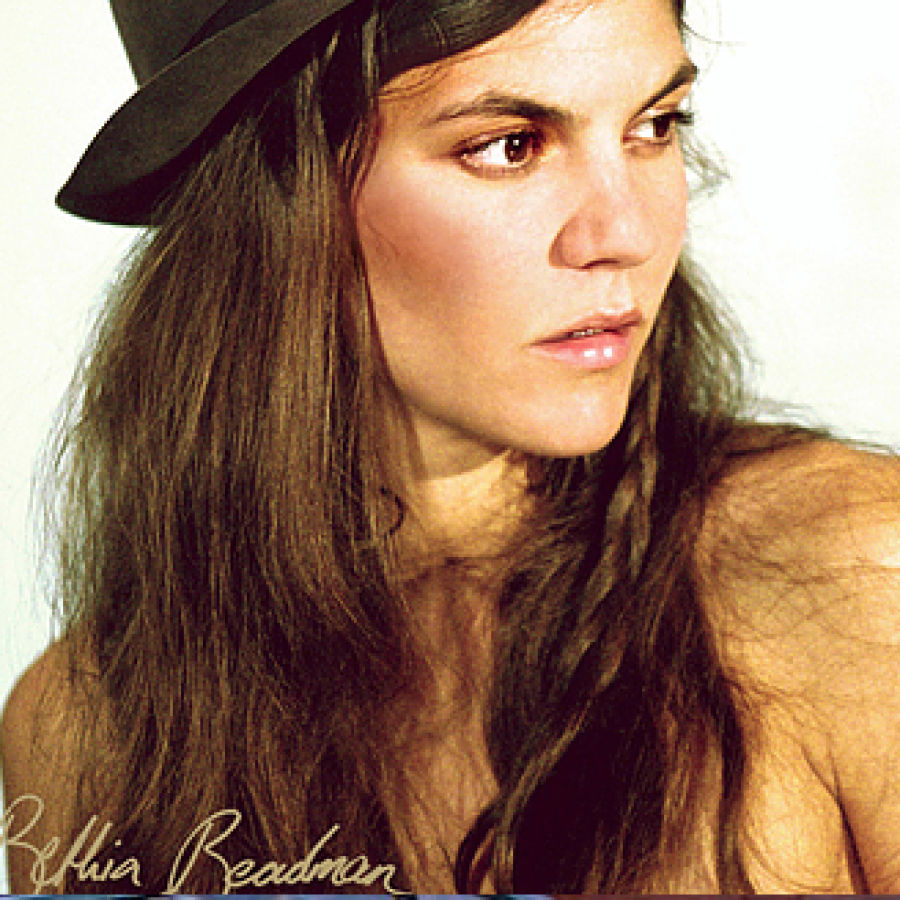 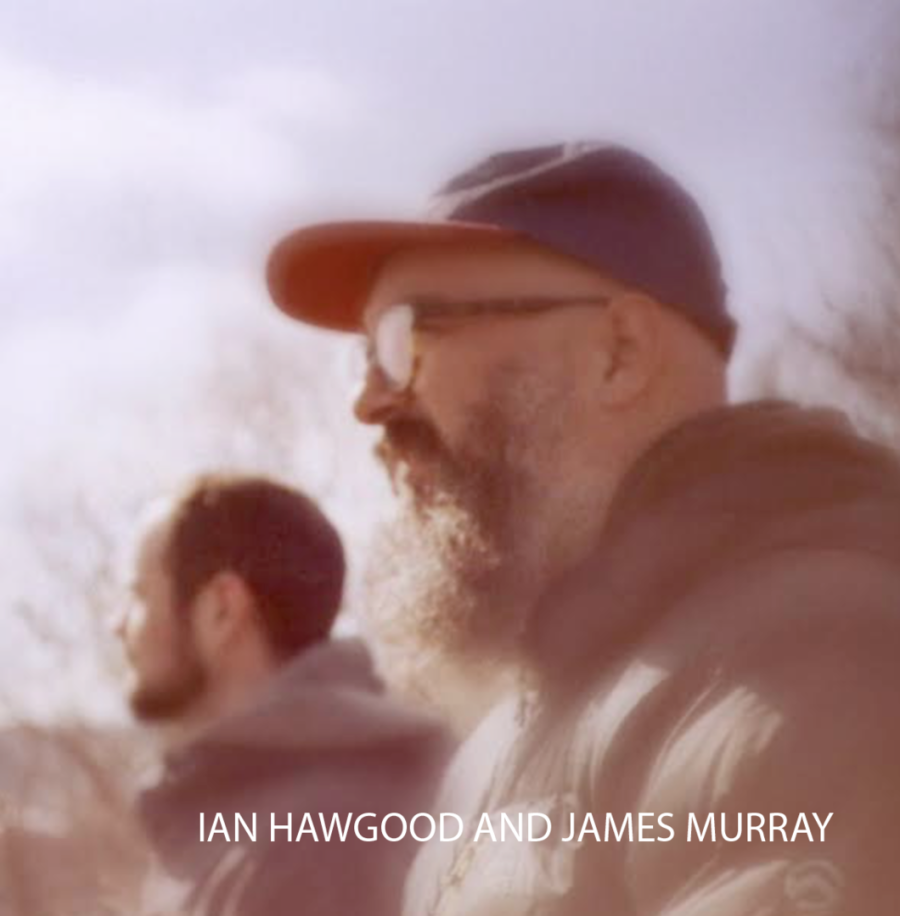 Grab your free headphones and escape into the best films from the Portobello Film Festival from 6-9pm with introductions by directors and the film festival organisers. 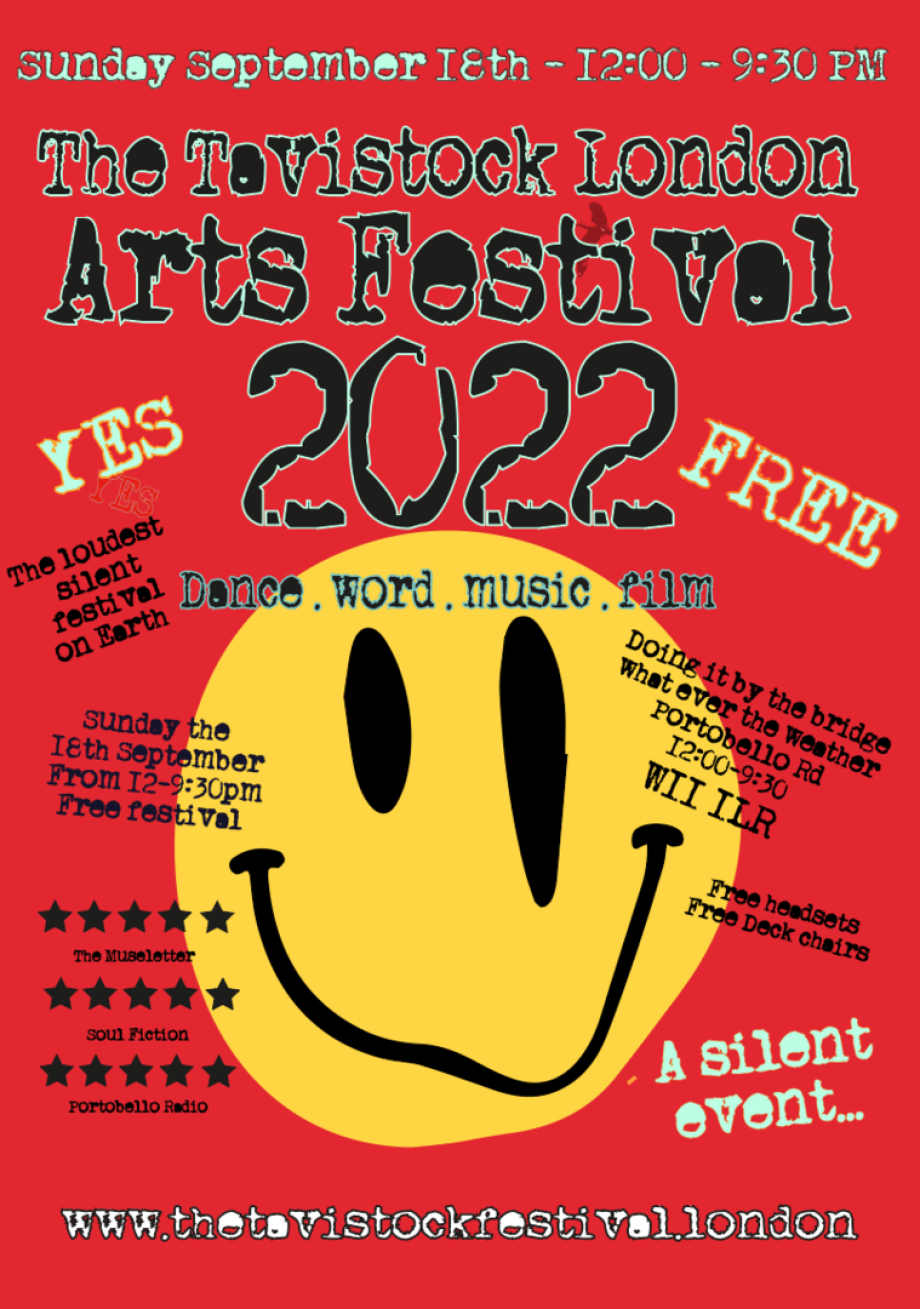